You’ve likely seen the sign that’s been plastered on the downtown Dayton police building for years. For 20 years Rosemary Brame has gotten few answers, but she still believes her son’s killer will be brought to justice.

“It never leaves, never leaves.” Rosemary is talking about the pain of losing her son. “Particularly this week, I relive every day.”

Two decades-worth of November 1sts have come and gone, and they’ve taken a toll. “Physically, relationship-wise, financially, the emotional toll is the greatest.”

2 NEWS covered the case in 1999, and the vigils, and the anniversaries. The murder of the Dayton police officer has outlasted many of Brame’s brothers and sisters tasked with solving it.

Cold case Detective Patty Tackett says, “There’s been a lot of legwork on this case. And a lot of disappointed detectives.”

These days a call or letter may come in every few months. They’re pursued, then added to the file cabinets that burst with 20 years of evidence.

The concern now is the trail could go cold for good. Detective Tackett says, “I would say witnesses and persons of interest are passing away.”

Rosemary dreams of the day her son’s file moves to the other side of the evidence room, for cases that have been closed. “We thought this would be solved in a matter of weeks.” But this November 1st she’ll still be left waiting.

“He was a good man, that did not deserve to have someone plan his murder.” 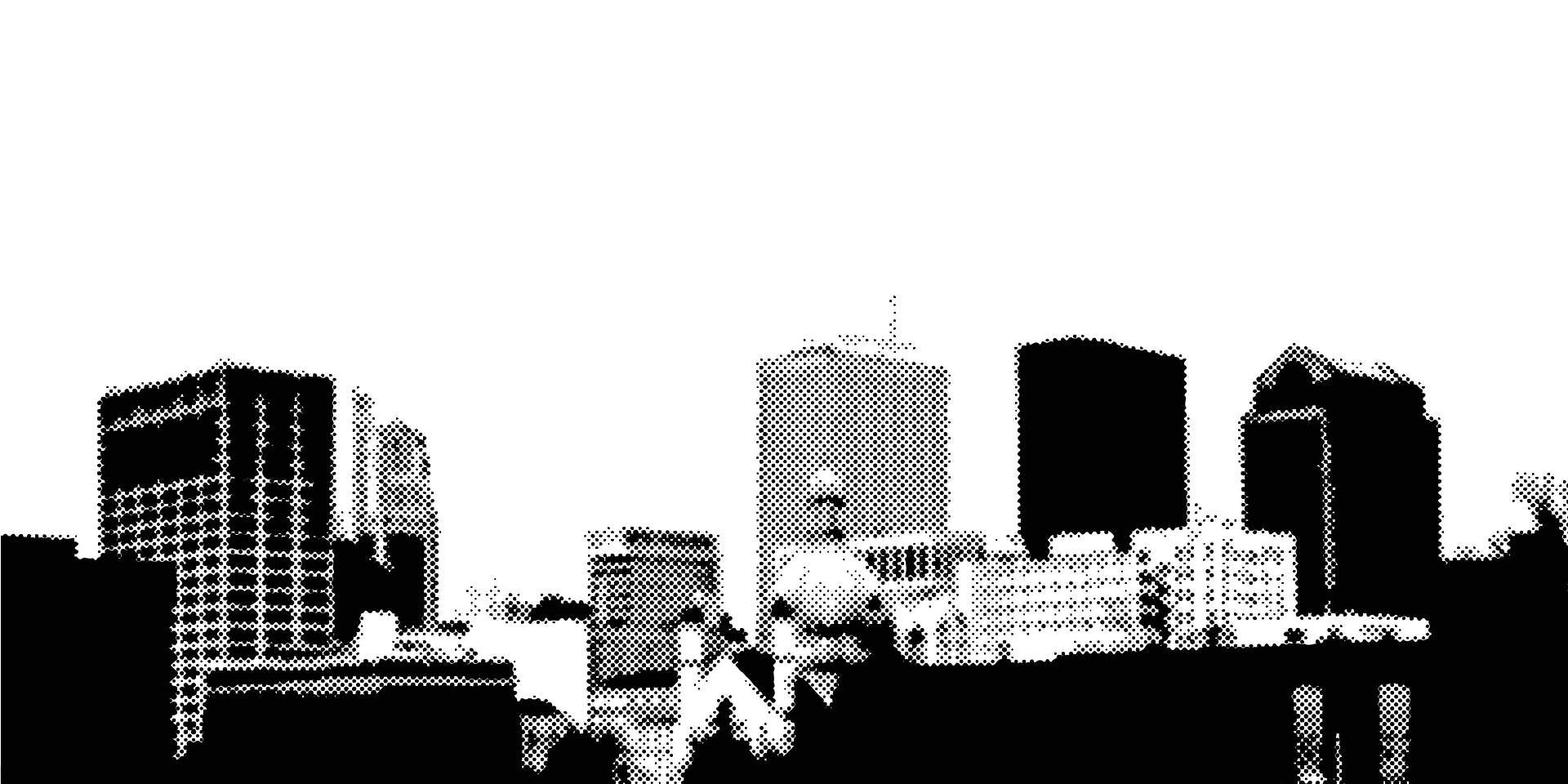